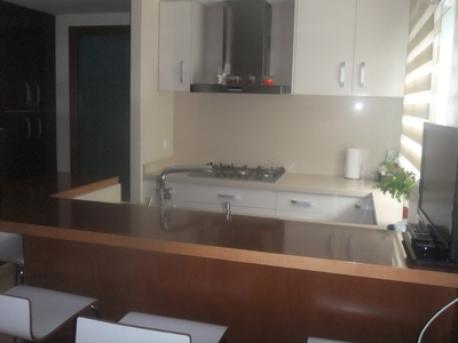 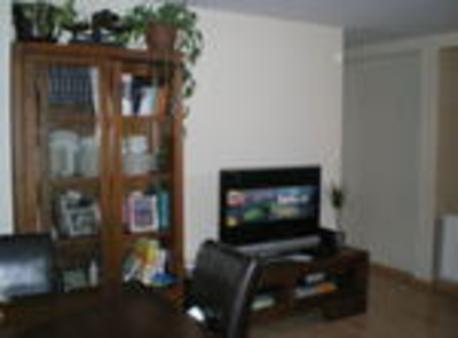 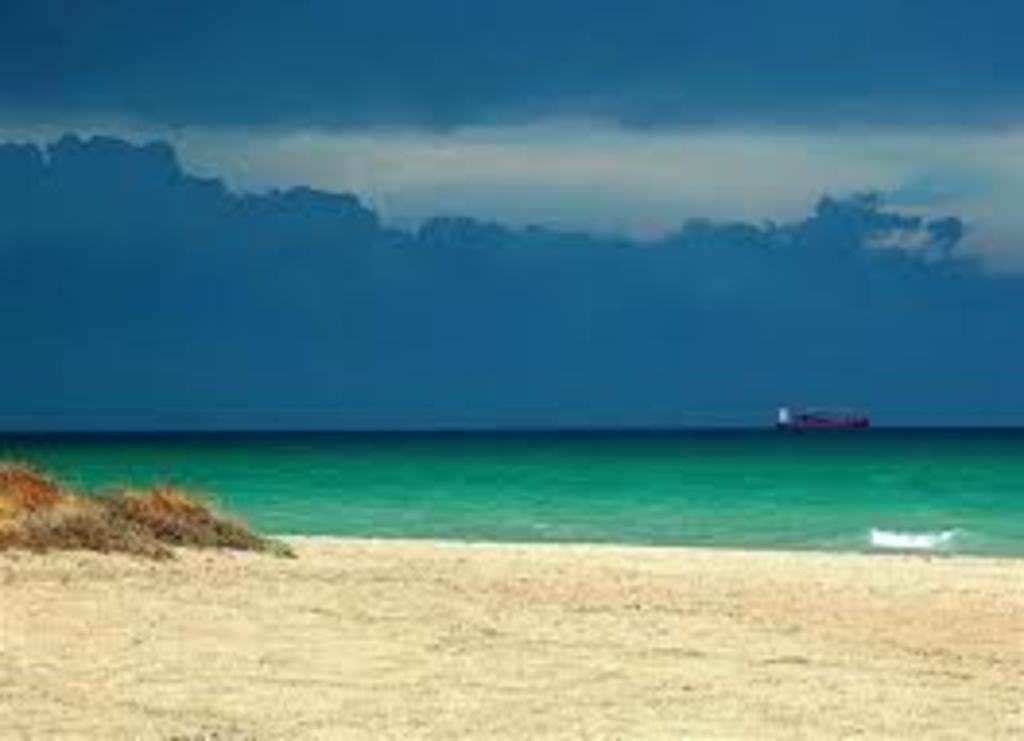 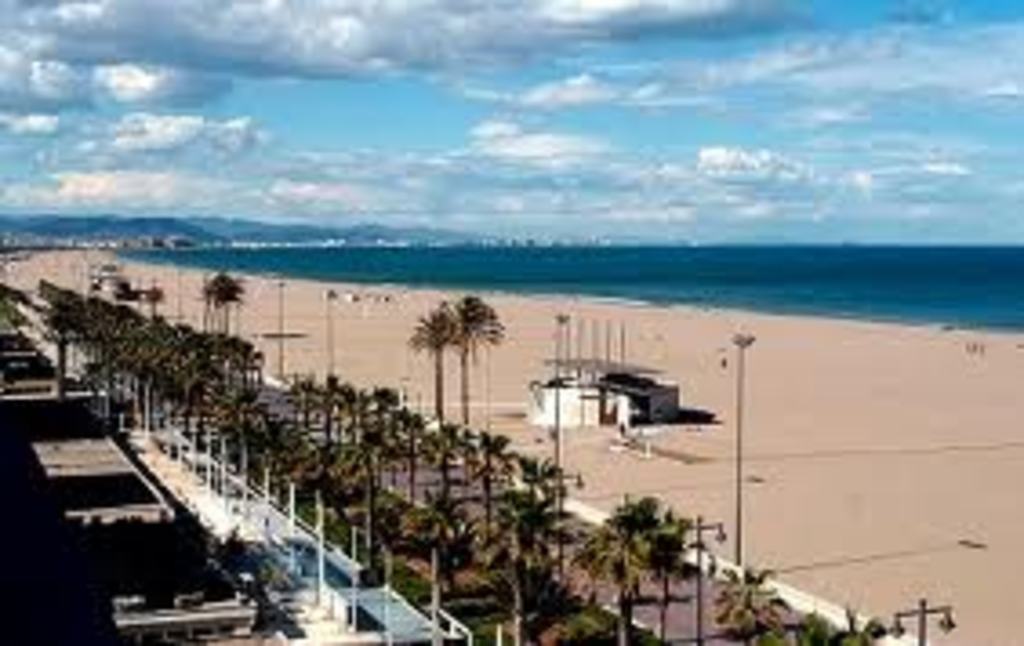 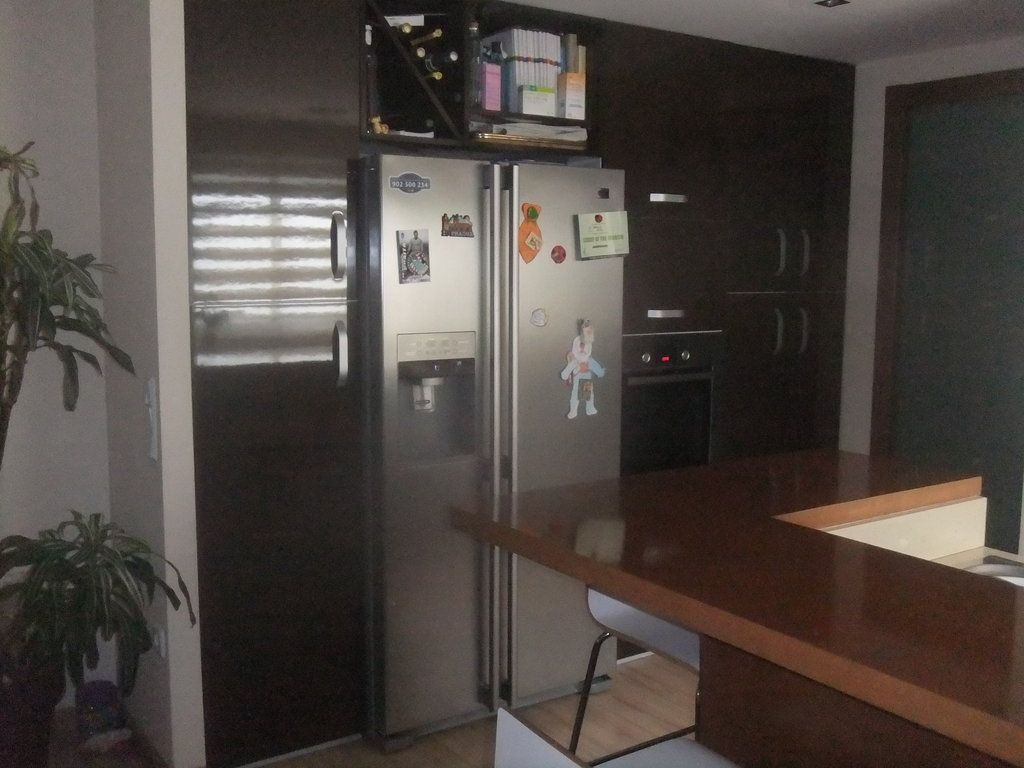 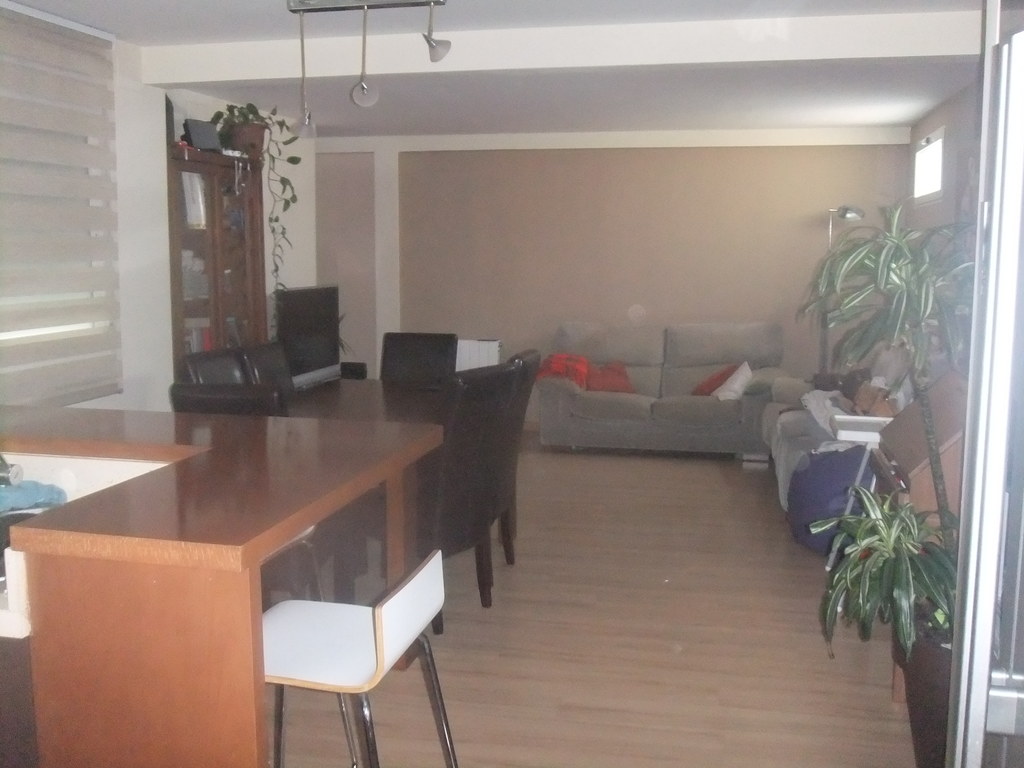 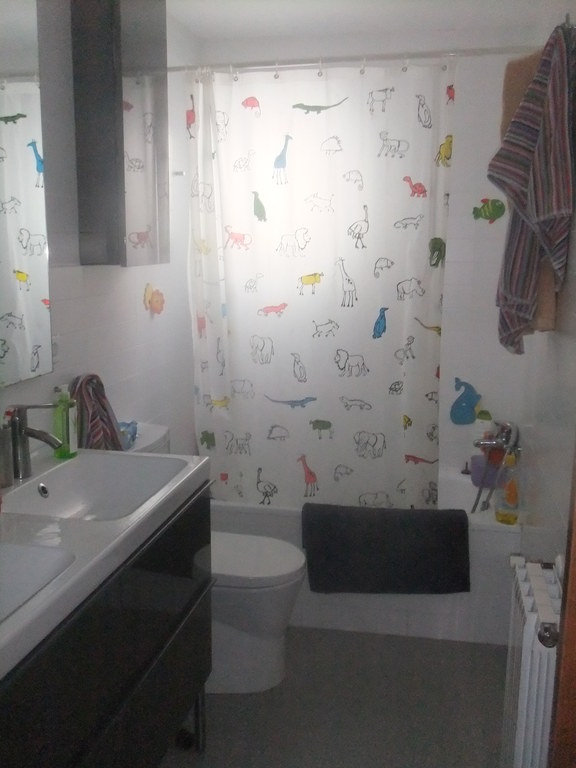 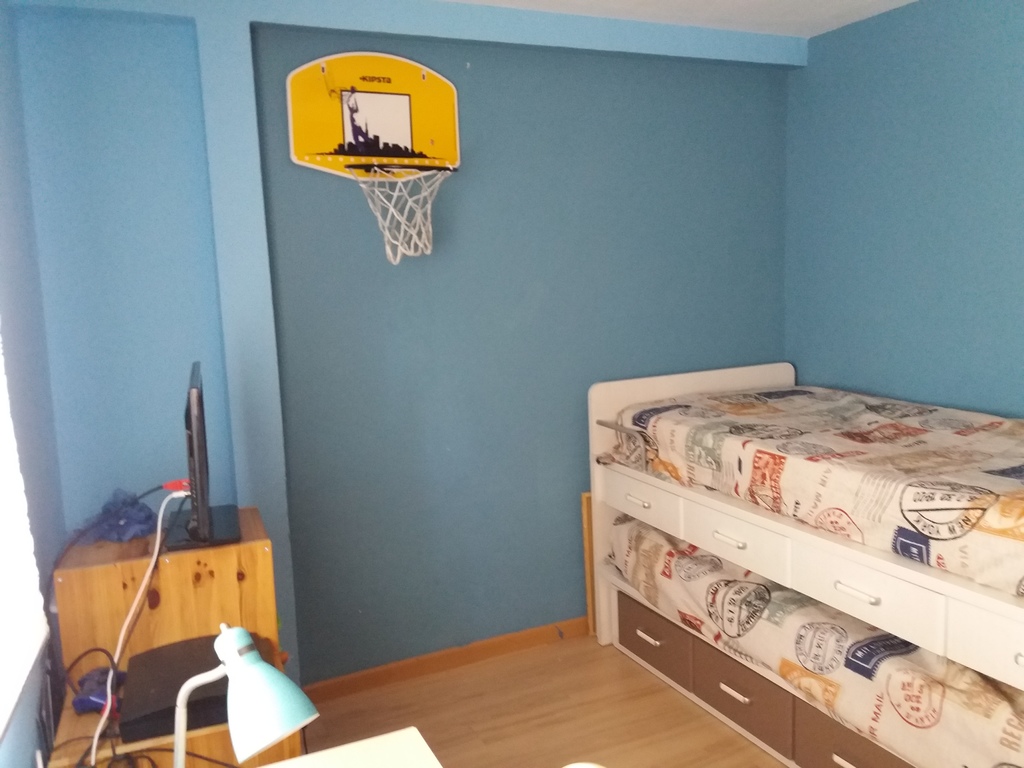 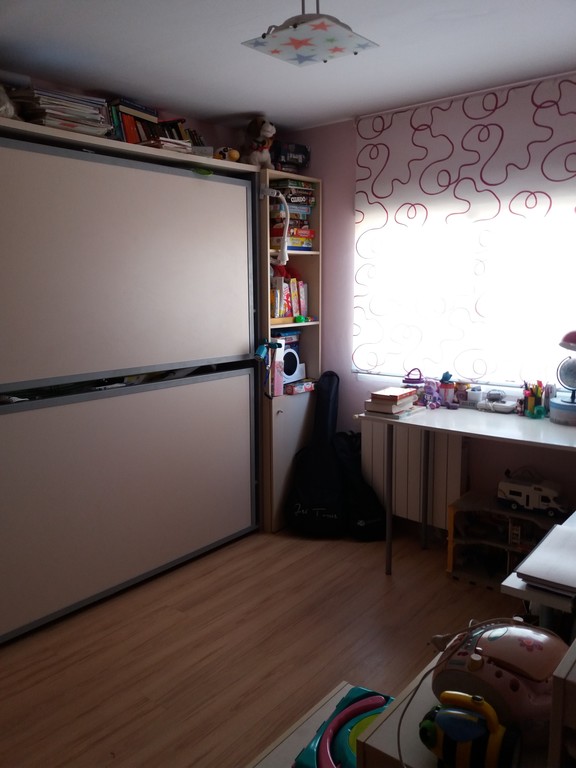 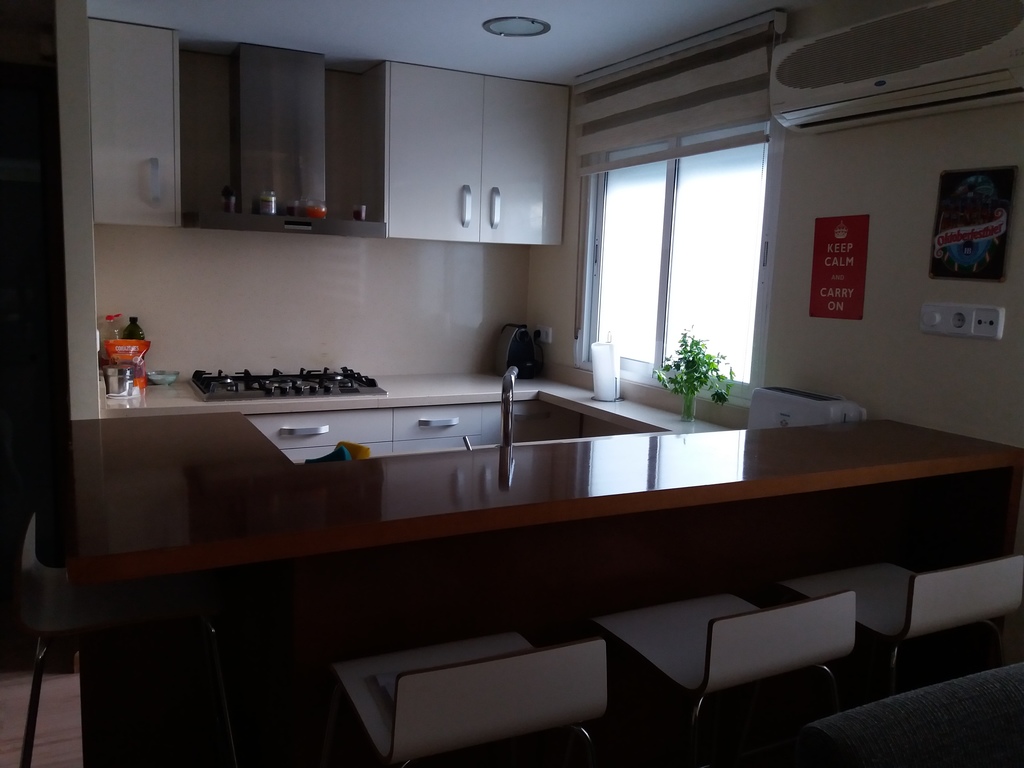 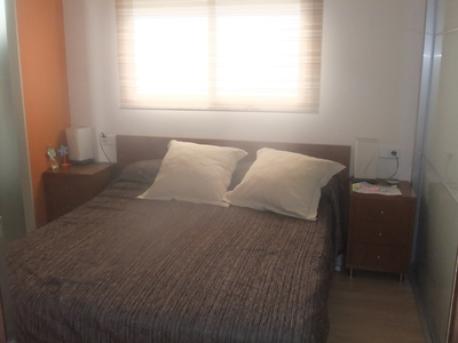 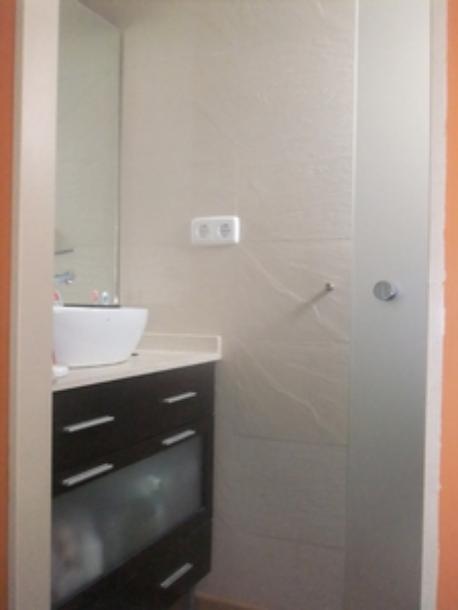 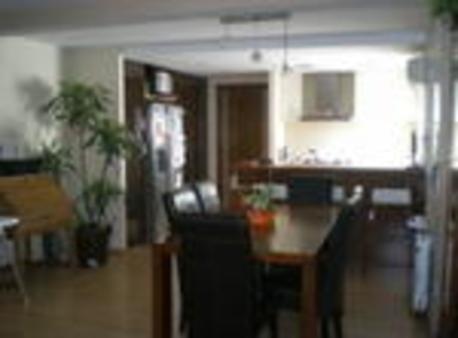 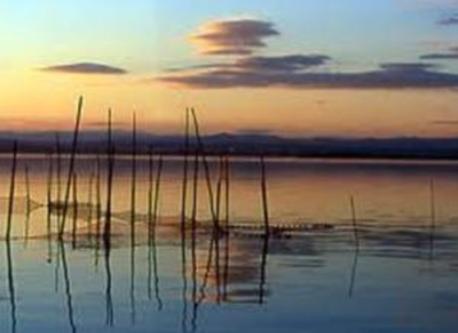 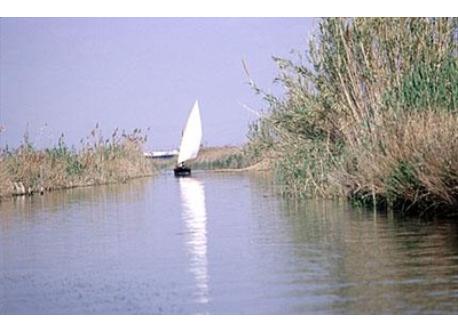 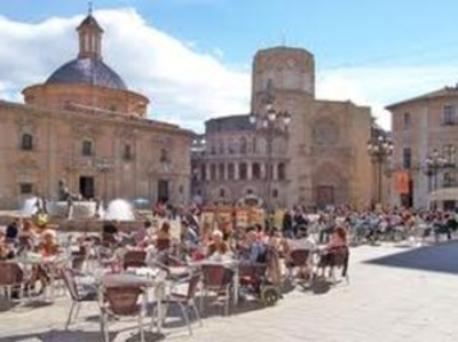 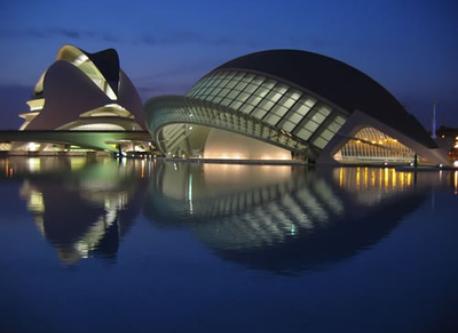 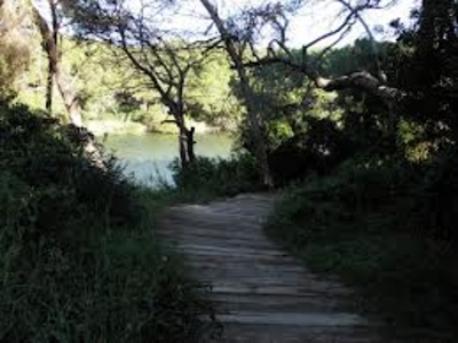 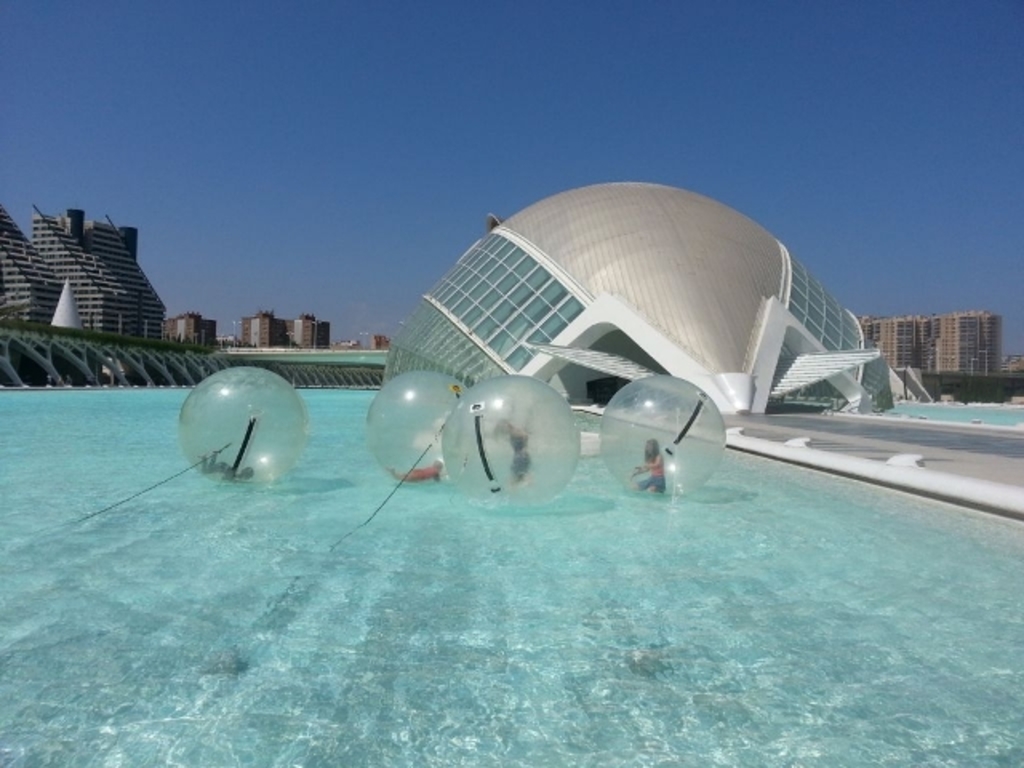 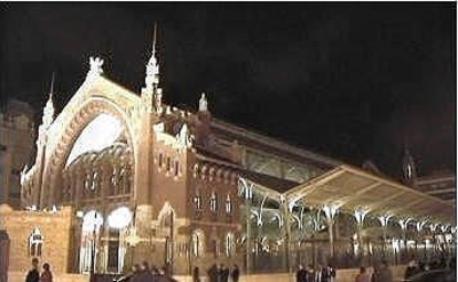 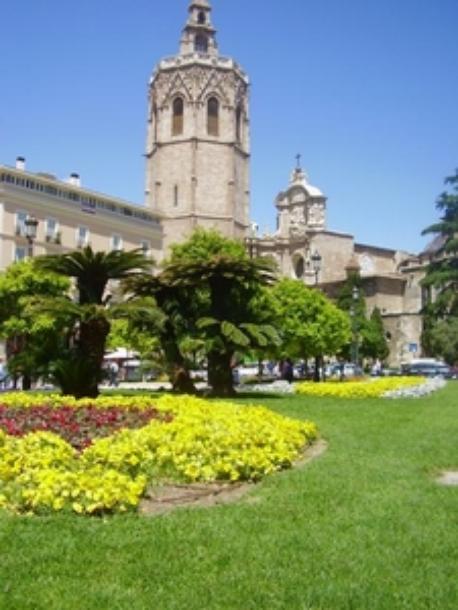 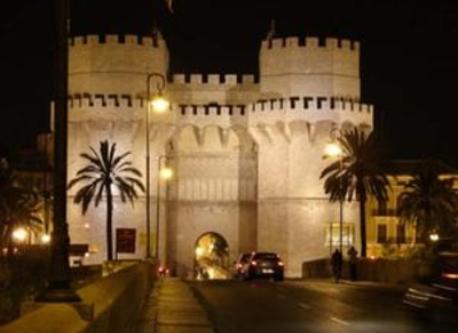 The fantastic climate of Valencia invites you to be outdoors:

The city
The Jardines del Turia bike ride will make you feel surrounded by nature in the Centre of the city. Nine kilometers journey start at the Parque de Cabecera. Starting from there, museums, monuments and bridges from medieval times to the present day, accompany us on the ride. The climax, the arrival at the city of Arts and Sciences. Example of Futurist architecture signed by the Valencian architect Santiago Calatrava, its colossal buildings are home to an IMAX cinema in
l' Hemisfèric, the largest aquarium in Europe in l' Oceanogràfic, an educational and interactive exhibition at the Science Museum Príncipe Felipe and the most avant-garde opera at the Palau de les Arts Reina Sofía. In addition, the marvellous bridge L'assut de l'Or and the Agora, headquarters of the Tennis Open 500, are a gift to the senses.
The Barrio del Carmen, Torres de Quart and Serranos towers, Plaza de la Virgen, the Cathedral of Valencia, the Miguelete, the Basilica of Virgen or Almoina, the Central market, the Lonja de la Seda, declared world heritage by the UNESCO, the Palace of the Marqués de Dos Aguas, Museo de Bellas Artes San Pio V, Fallero Museum , IVAM or the MUVIM, they are sites that should not be missed
One of the best ways to get to know one of the natural spaces of greater environmental and ecological value of Europe, of the Albufera Natural Park, with a boat trip and whether it is at dusk, much better.
Leisure : We can relax on the magnificent beaches of las Arenas and la Malvarrosa.
Next to them, the new promenade has become one of the recreational areas par excellence where you can enjoy walking, skating, running, sunbathing or tasting splendid paellas and fresh fish dishes.
Only 10 kilometres from the Centre you can enjoy a magnificent Beach awarded with the blue flag of the European Union. On the beach of el Saler, surrounded by an ideal natural environment, bathing and water sports become a pleasure for the senses.

The Arabs introduced rice in the city and this gave rise to the dish Valencia star and symbol of Spanish cuisine in the world: the paella, accompany them with a fresh beer or a small glass of sangria are the most typical options.

We love family trips and long walks in parks and beaches.

This member has completed 11 home exchanges. Those referenced below may contain feedback/impression from its exchange partners:

US1005697
Feedback: Housing matches the description. The family is very nice and helpful. The exchange in Valencia was great.