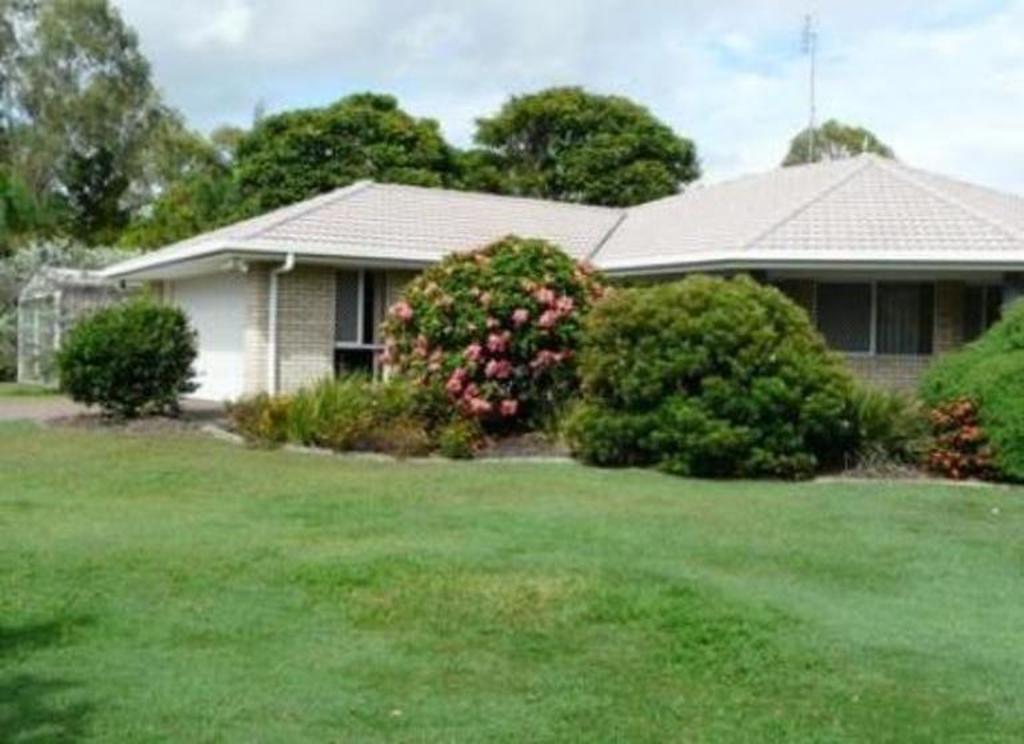 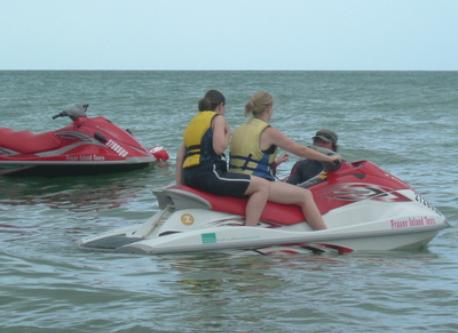 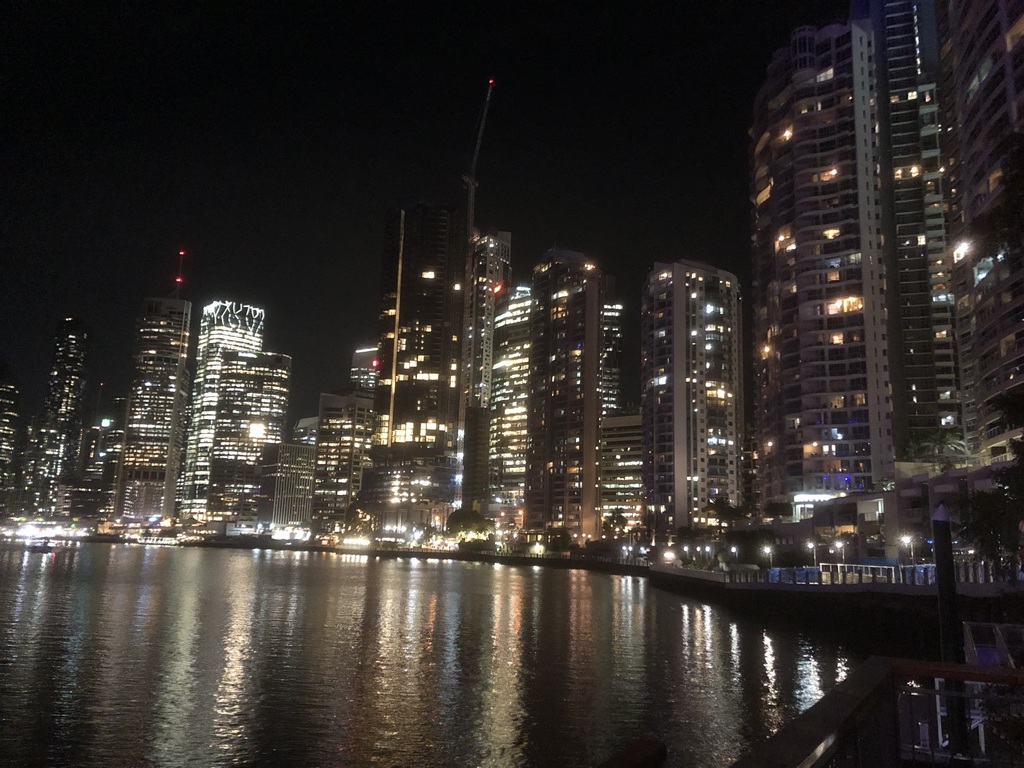 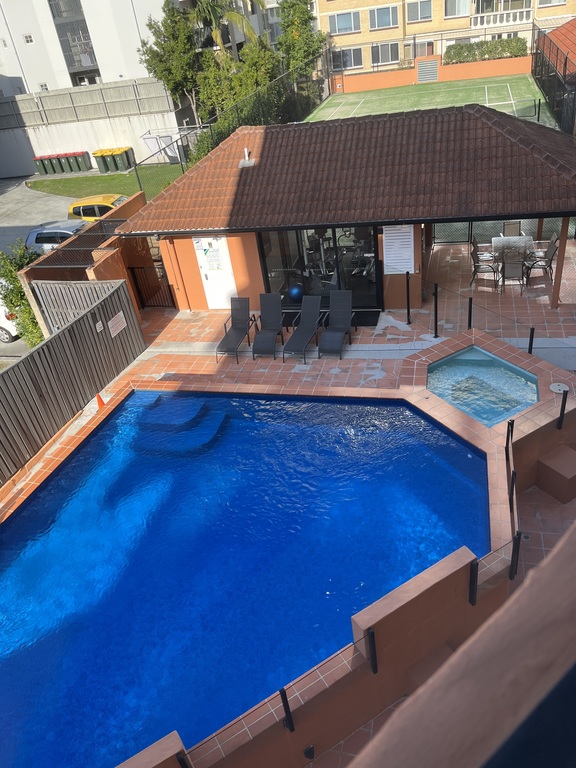 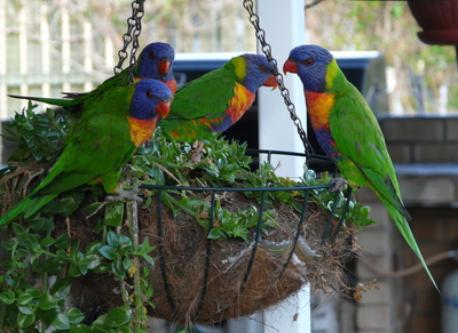 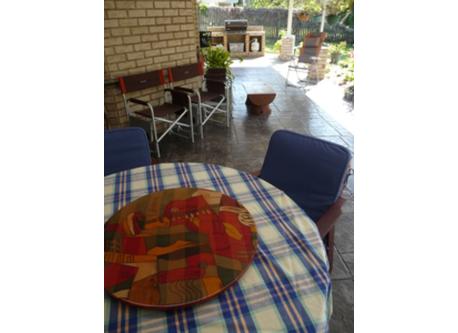 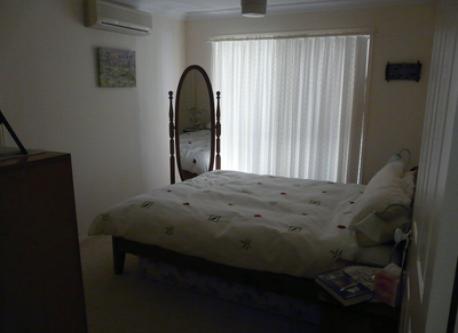 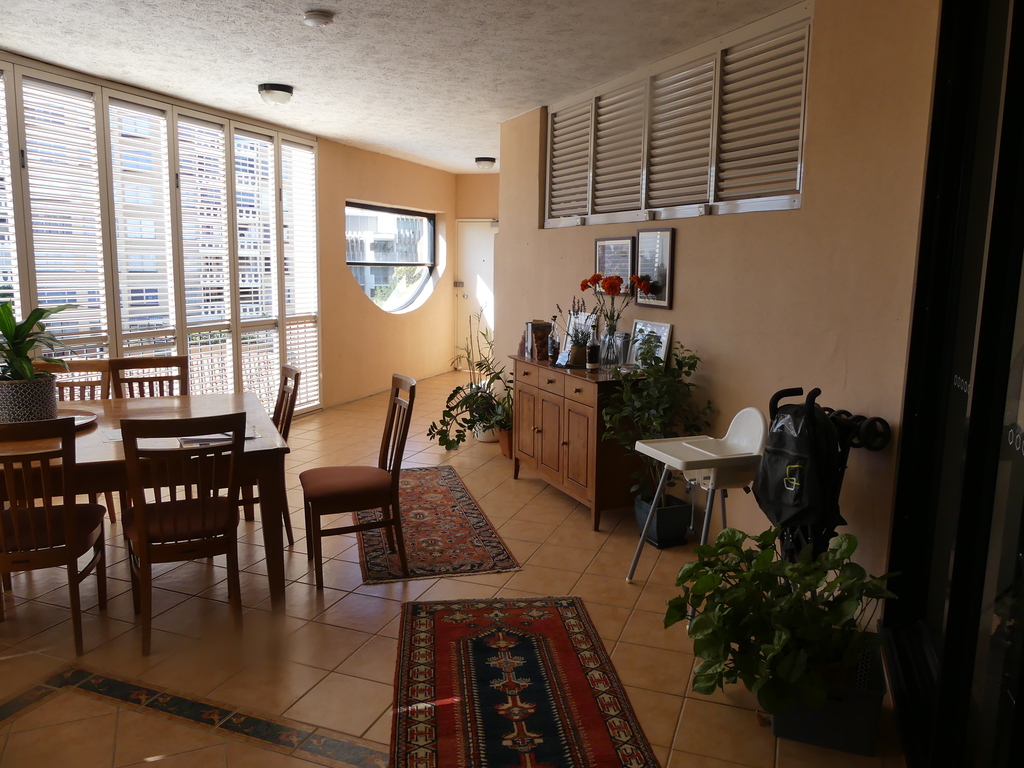 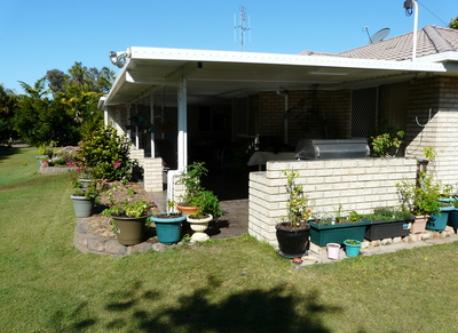 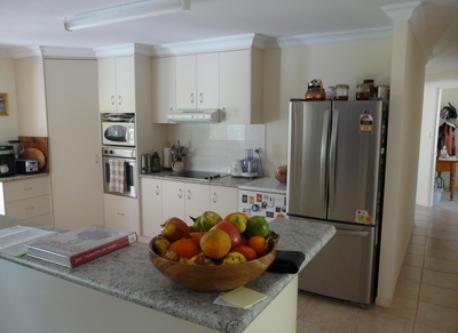 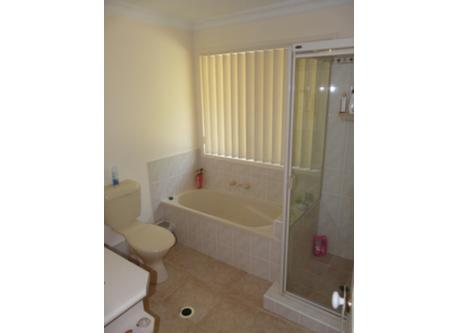 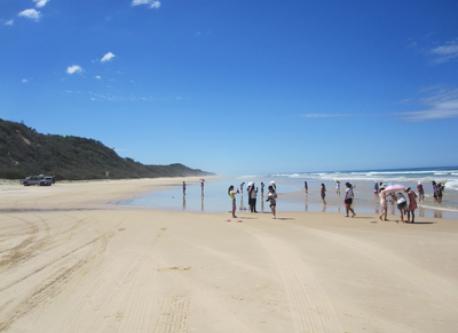 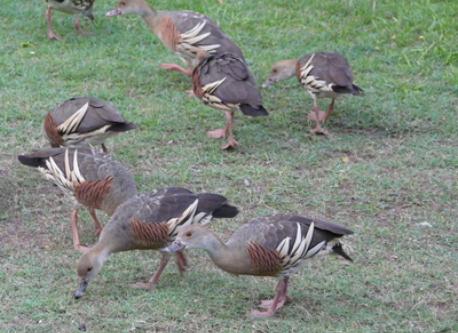 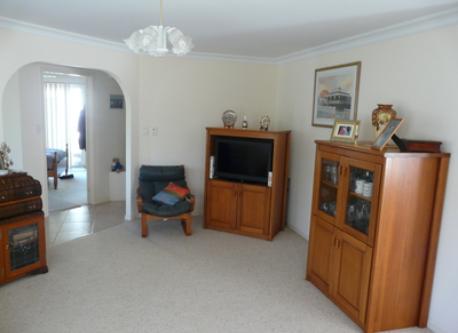 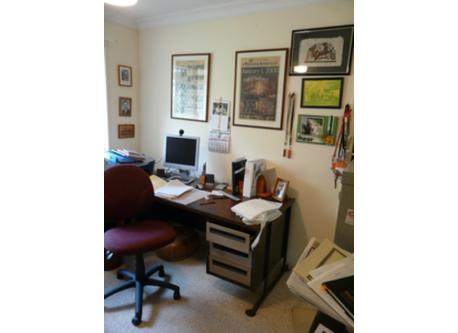 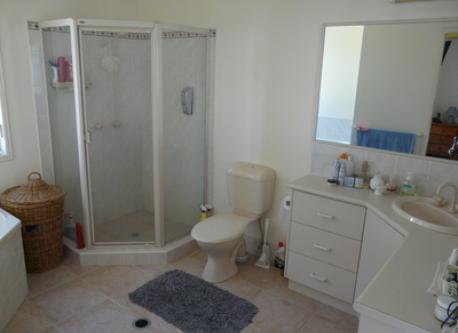 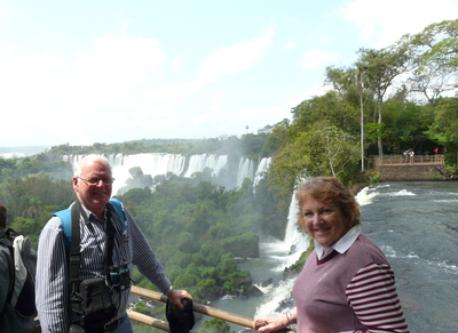 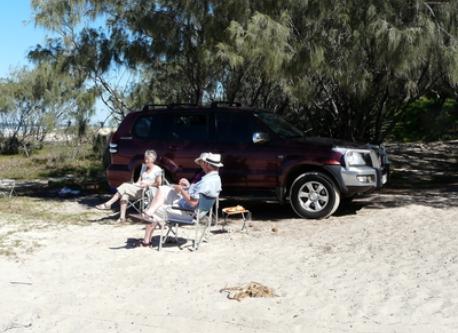 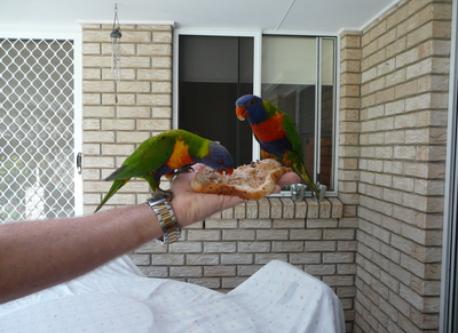 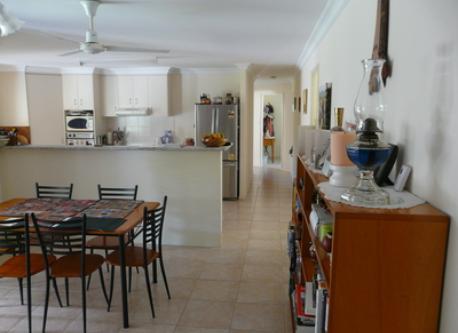 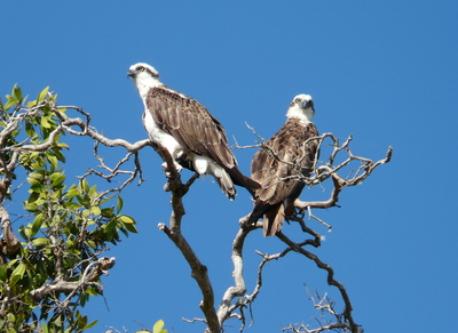 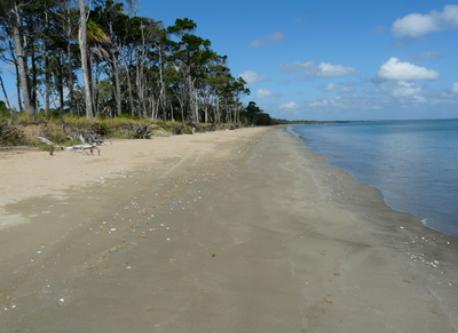 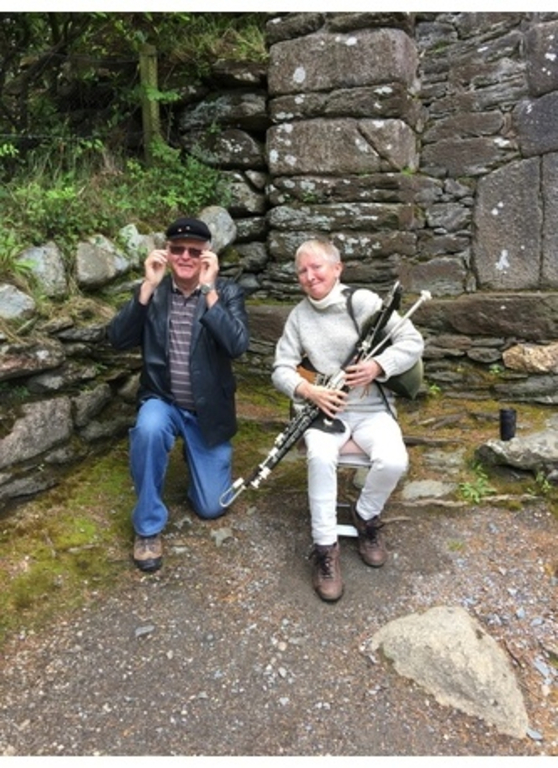 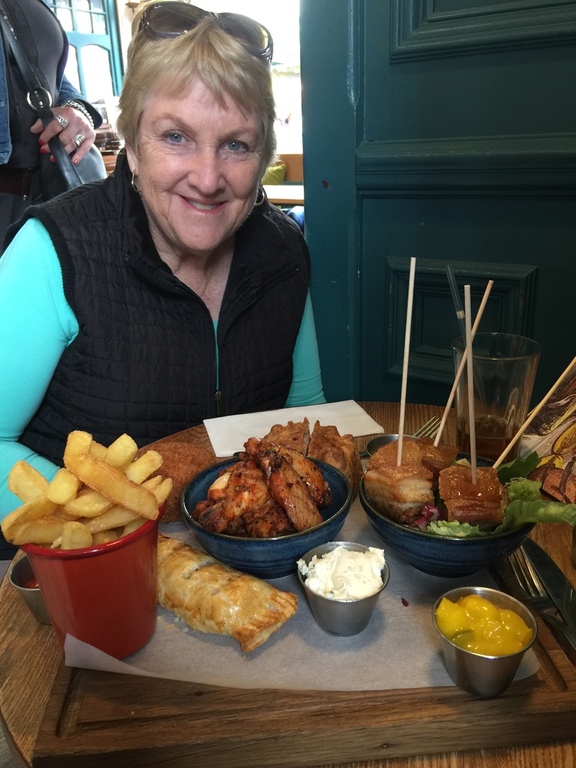 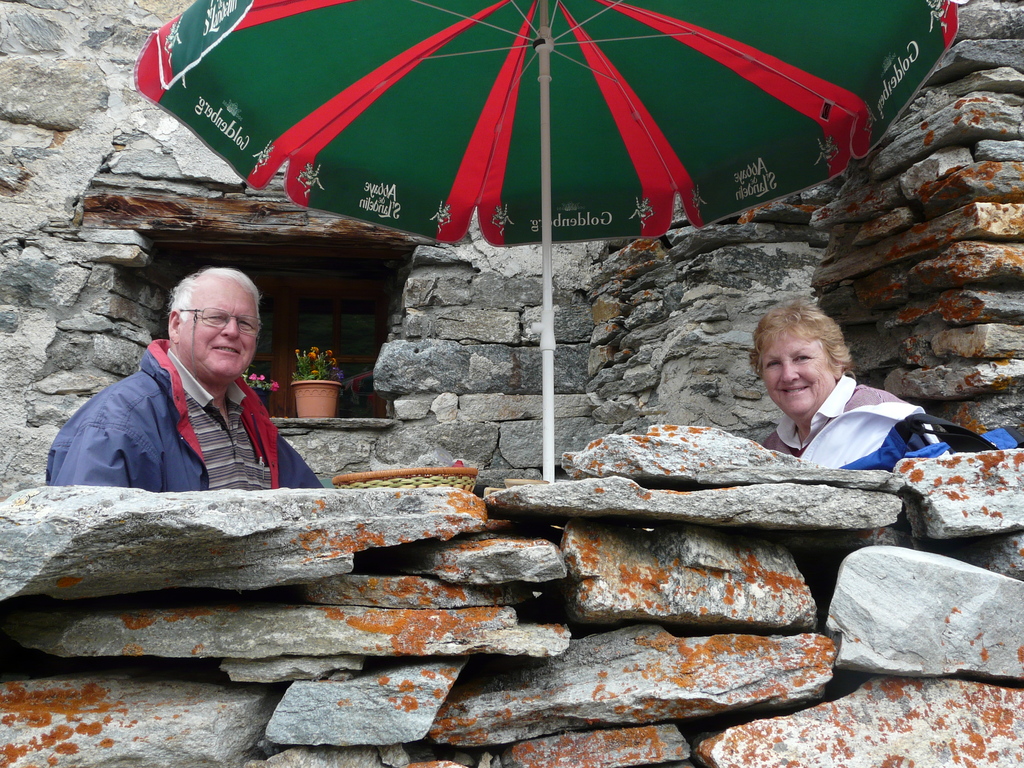 Lunch at L'Ecot in Savoie

Corner of Palm Way and Sempfs Road, Dundowran Beach:
1 Palm Way Dundowran, Hervey Bay 4655 Queensland AUSTRALIA.
The large, open plan home (bungalow) has four bedrooms. The entire house is air conditioned.  The Master bedroom has its own television, and ensuite with spa.There are also ceiling fans throughout.  The separate office has free computer, internet and printer. Free wi fi.  The family room has cable television and there is another TV in the lounge room which adjoins a formal dining room.  The kitchen is modern and fully equipped and has a new dishwasher.
The front patio is fully set up for entertaining with its own gas BBQ and garden furrniture.
The home is set on  half an acre (2000 square metres)  in a very safe and peaceful beachside suburb, five minutes walk to kilometers of unspoiled beach area.
An automatic vehicle (Toyota) and bicycles can be be exchanged if desired. Regular bus service to Hervey Bay city departs virtually from the front door. The journey is ten minutes.
Hervey Bay has four, daily return air services from Brisbane and is serviced several times a week by direct jet from Sydney.  It is a modern seaside city with all facilities and is three and a half hours drive north of Brisbane. Our car can be collected from and returned to Brisbane if desired.
Fraser Island is world heritage listed and is the world's largest sand island.  It attracts thousands of international visitors each year  to view the rain forests, beaches and the native dingo.  Whale watching is also extremely popular in Hervey Bay from July to November.
We are educators and have travelled extensively in Asia, Europe and the Americas. We have an apartment in Brisbane so the exchange does not need to be exactly simultaneous. We can always move out for you! We will consider exchanging again from mid 2022 depending on the prevailing laws and conditions.
We are both double vaccinated and boosted against Covid!

We have both spent most of our lives in education in one field or another. We have two adult children who live elsewhere. Our son is a mechanical engineer and our daughter is a manager of a well known tourist resort. We are a close family and visit each other when possible. On occasions our children also visit with us when we are overseas.

We have been travelling for over 40 years into Europe, North America and Asia, and have lived for several years in the UK. We attempt to travel abroad each year for periods of four to ten weeks and have completed house exchanges in France, US and Ireland. Our two adult children live in Perth WA and Cairns Queensland respectively and we spend time with each of them during the year. We are fishers, readers and campers with an interest in all sports. Sandra is a keen bridge player and Kevan has an interest in history and languages. We enjoy a relaxed beach lifestyle, dining with friends and good wine.

This member has completed 7 home exchanges. Those referenced below may contain feedback/impression from its exchange partners: