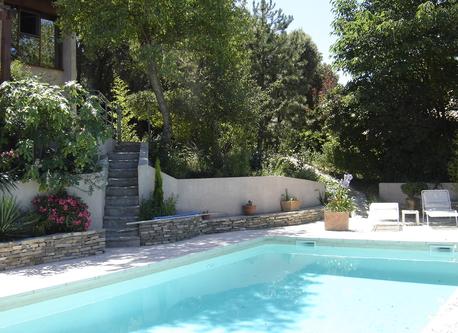 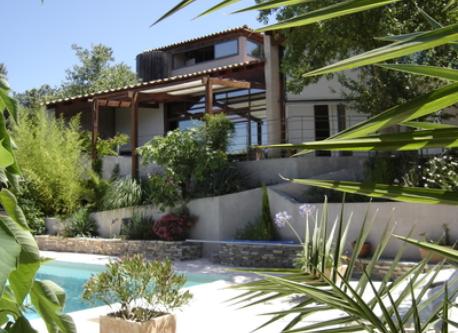 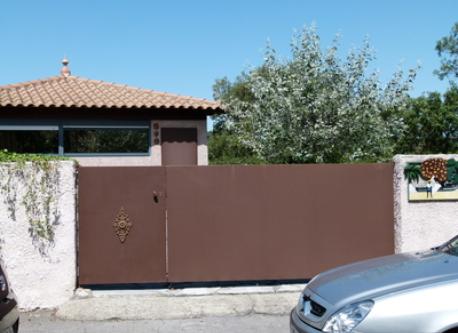 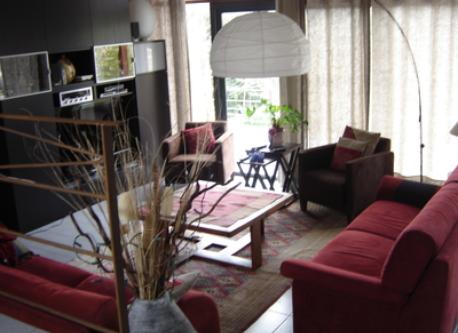 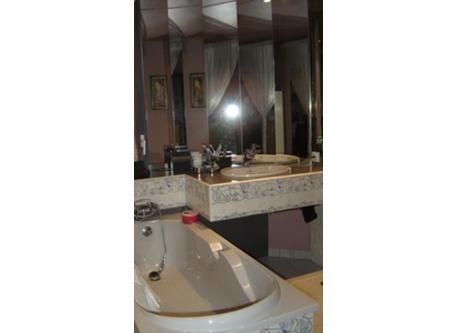 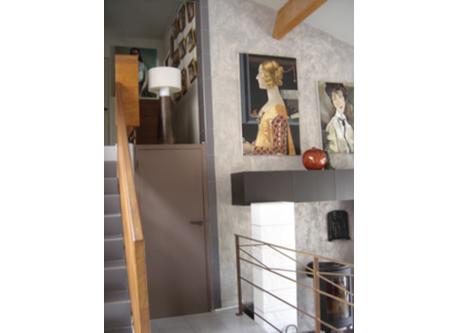 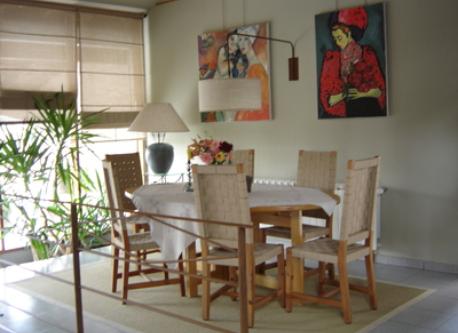 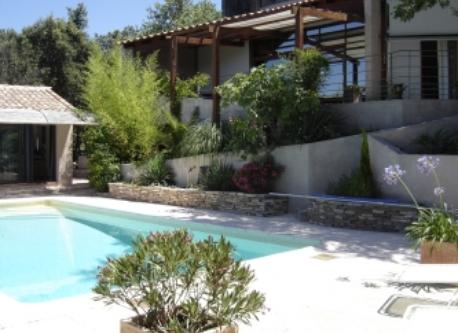 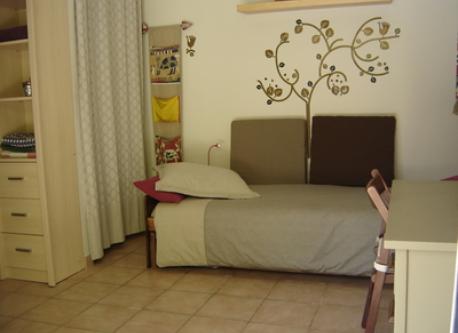 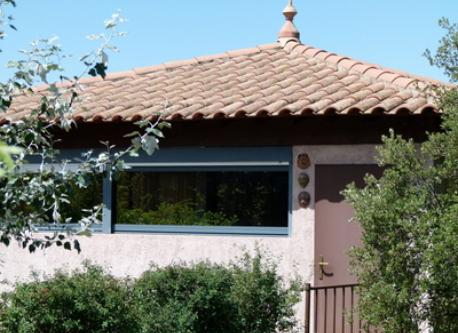 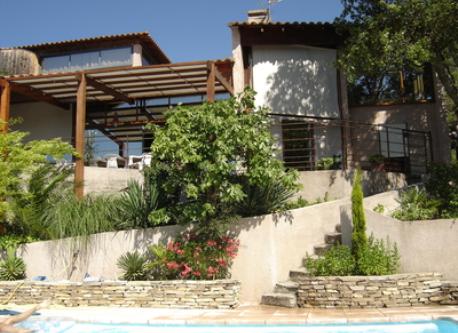 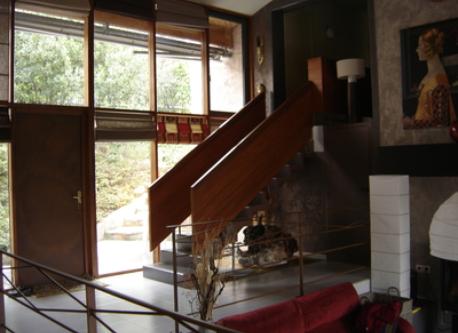 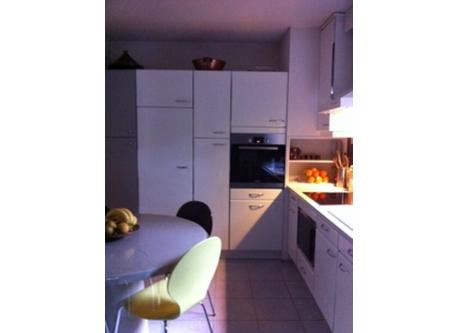 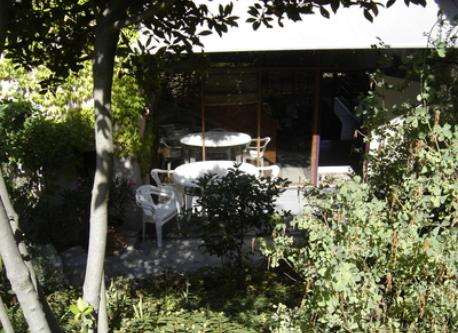 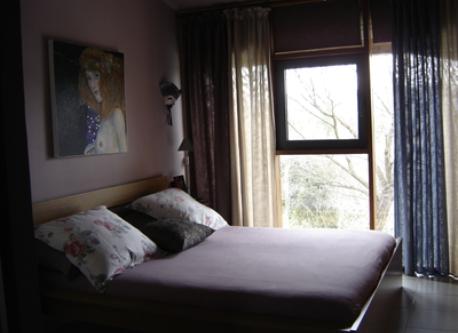 Montpellier of course, which is a city of the Middle Ages, extremely alive… of the monuments, an estival environment with festivals of theatre, music… etc • Very close Nimes with its famous Roman arenas, • Sète, small Venice of Languedoc: at the same time, seaside resort and city animated in any season, Sète is characterized by its very typical districts crossed by the channels • The city of Carcassonne and its ramparts which is one of most beautiful and imposing medieval strengthened cities of France. It is in addition surrounded of the Cathares castles, • Beams of Provence, site of Provence of any beauty

Dimensioned Mountain, We are at a half hour of the National park of the Cevennes, with many tourist sites… which make it possible to associate ballades, and discovered… Thus, • To go up to the Aigoual Mount by going for a walk called 4000 steps, • To discover the Circus of Navacelles, calcareous canyon, • To visit the Caves of the Young ladies, or Clamouse, • To traverse the Gorges of the Tarn, Dimensioned River, It is undoubtedly the summer my activity preferred, • Bath in the river, and canoe… in the throats of Herault And then, • To traverse the channel of the South Dimensioned Sea, The beaches are broad, and we let us not be piled up there… • The seaside resort of the Grande Motte at a half hour of the house deserves displacement, • To discover the small Camargue, with more than 400 species d' birds and d' wild animals, in particular of the pink flamingos, live on this protected territory which the delta of the Rhone constitutes, without forgetting the horses and the bulls. And then some sites impossible to circumvent… • The bridge of Gard, its triple arranged d' arches, its 275 meters length and its 48 meters in height make some most impressive of the bridges built by the Romans, 2000 years ago. , it is part from now on of the World heritage of l' Humanity. To go to the Bridge of Gard, it is to discover the area of Anduze, with an excursion in the steam train, • The viaduct of Millau, higher viaduct of Europe, • The village of Guilhem Saint of the desert and his abbey And then of course neighbourhood, we have full with picturesque villages, the vines and the wine cellars with tasting, etc… Then you will not see can be not all that, and will prefer can be to trott you to go to the market of the village, to stroll in the small streets of Montpellier, or to put back you at the house by making the nap with the swimming pool.