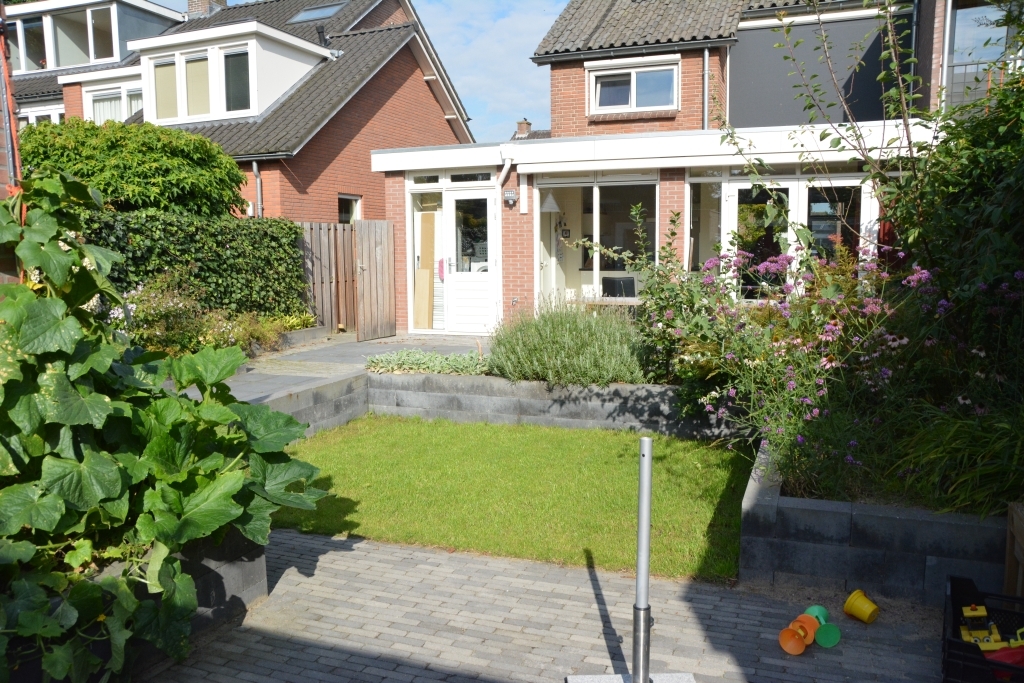 Our house and garden 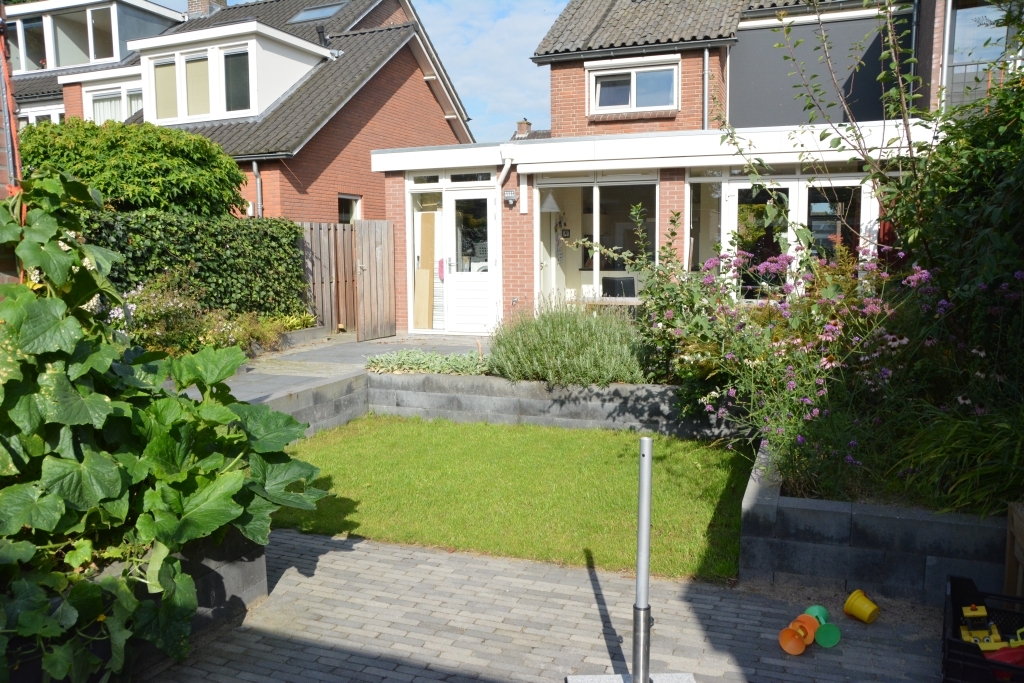 Our house and garden. During summer we have a swimming pool in our garden.

We have done our first exchange during summer 2016 and we liked it! Since then we exchanged during all our summer holidays.

We are a family of six (Daniël (41), Mirte (37), Koen (10), Joep (8), Sjoerd (6) and Duuk (3) and live in Bunnik, a small village close to the historical city centre of Utrecht, the Netherlands. Thanks to its central location in the Netherlands, cities like Amsterdam, the Hague, Rotterdam, Delft and Leiden can be reached by car or public transport within 45 minutes. The beach (Scheveningen) can also be reached within 45 minutes drive by car.

Nine years ago we bought our house, which was build in 1956. We are the second householders and renovated the house completely after buying the house. Our house has 5 bedrooms (!). Every child has their own bedroom.

Our house is situated in a child friendly neighbourhood with several playgrounds. We have plenty of toys and games for the children. We have a large trampoline in front of our house and during summer we have a swimming pool in our garden behind our house.

The river 'Kromme Rijn' is close to our house and provides good oppurtunities for canoeing to Utrecht or for hiking in a beautiful country side. The national park "Utrechtse heuvelrug" can also be reached within 10 minutes drive for beautiful hiking and/or cycling tours. The zoo in Amersfoort (dierenpark Amersfoort, including a dinopark!) and the zoo in Rhenen (Ouwehands dierenpark) can both be reached in 25 minutes by car.

Among the 7 exchange partners below, some gave their feedback on their Intervac experience with this member: