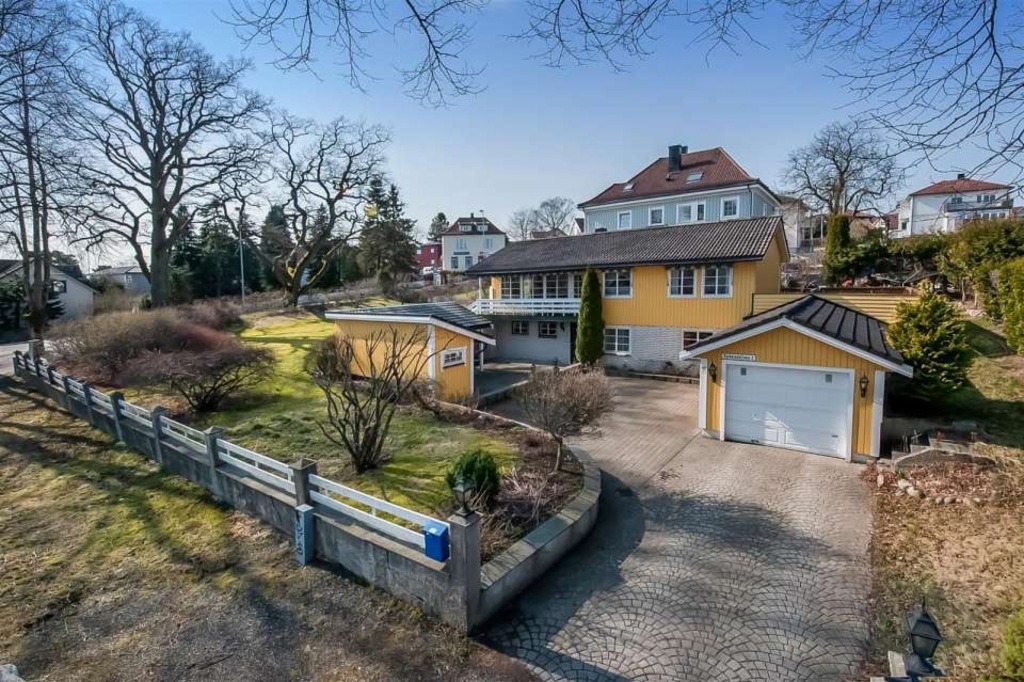 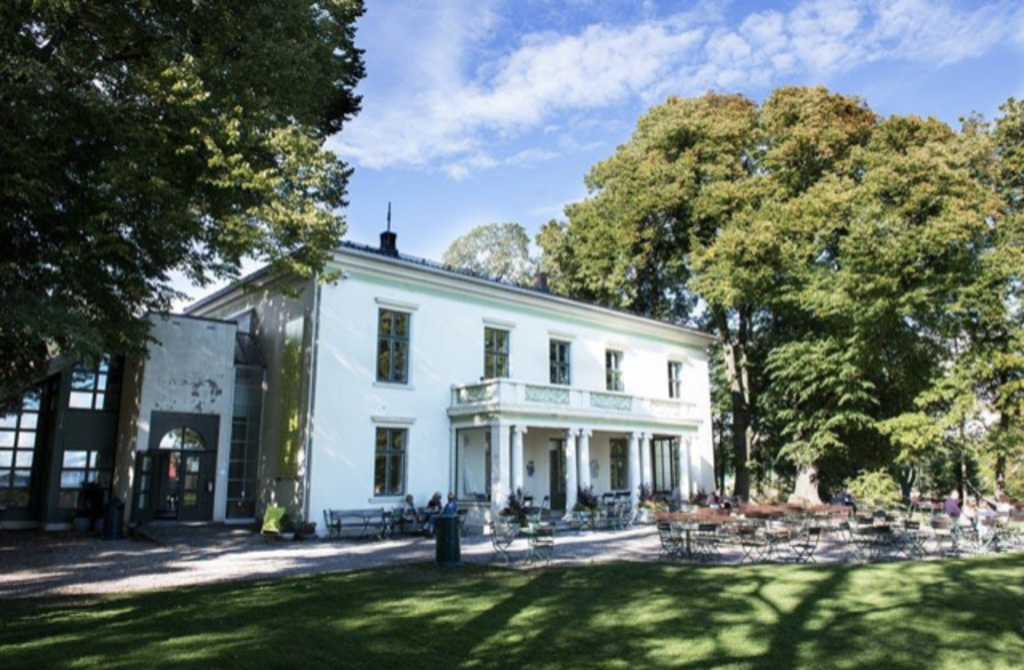 A 5 minutes drive from the house, you find Alby Farm, which hosts Gallery F15, a very famous gallery for contemporary art

We are a small family of four who greatly enjoys travelling and Intervac'ing!

Our house is situated in a very quiet and green area at beautiful Jeløya, a small island just outside of Moss city centre. Walking distanse to the city center with shops and restaurants. 100 meters from the house, there is a well assorted Coop grocery store.

Jeløya is famous for its beaches (even some blue flag beaches!) and stunning nature, including a forest nature reserve where you can take nice long walks or do your morning run. Moss is also a good place for travelling around - it takes you 45 minutes (by car, bus or train) to get to Oslo, and the same distance to get to the Swedish border-crossing and the city of Strømstad.  Just down the street you find the Bastøy Ferry. In only 30 minutes, it takes you over to the city of Horten and the E18 highway to the Southern coastline with cities like Tønsberg, Sandefjord and Kristiansand.

The house is situated in very safe and stable surroundings, a kids' paradise with large garden (including huge trampoline!). The house has 3 good bedrooms with comfortable sleeping for up to seven people; : two rooms with double beds and one room with a single bed plus a double sleeper couch. Two living rooms, two bathrooms and a practical kitchen. Underfloor heating in both bathrooms, hallway and one of the bedrooms. Very nice fireplace at the ground floor. Fully equipped kitchen with dishwasher and a Nespresso machine.
Nb: since the photos were taken, we have significantly refurbished several rooms, so updated photos will come!

Huge TVscreen in the downstairs living room, with PS3/PS4 and Wii connected (dozens of games for children of all ages)- as well as Apple TV and Netflix. Free high speed Wi-fi. Aircon in the living room upstairs.
Safe parking.
Exchange of car possilble but not necessary.

This member has completed 5 successful exchanges. Here are some members that he exchanged with in the past: